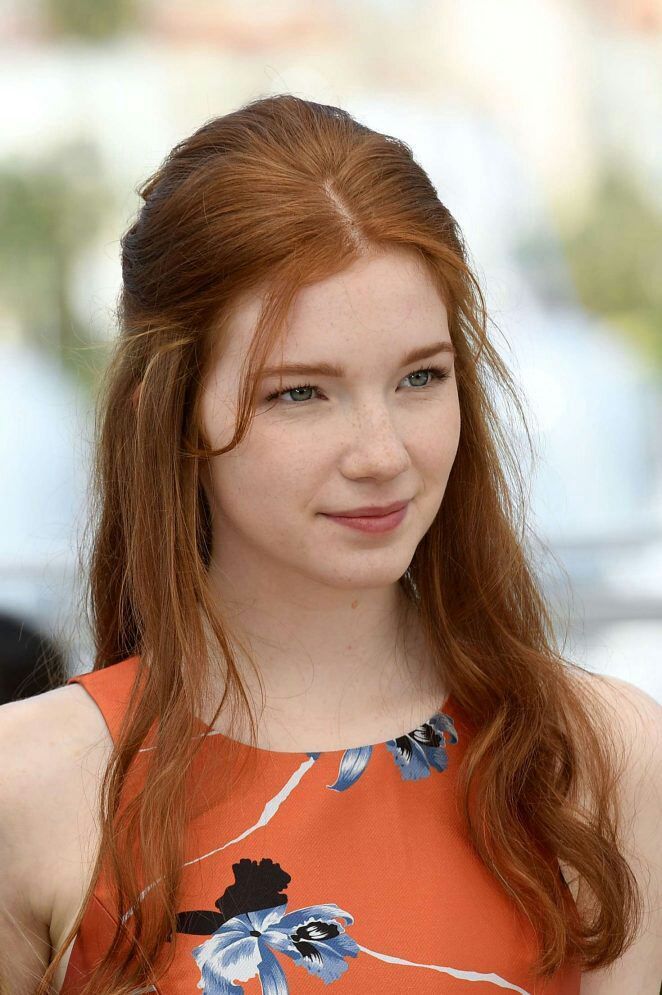 LOVE THIS APP!!   Never seen anything like it. Drum machines don’t cut it, even ones with some good sounding rhythms. Nothing else works well end-to-end in providing rhythmic backing tracks to your song list. The closest thing I’ve seen to this App are those apps that have the full sheet music, backing tracks and are song based. You buy the sheet-music and backing music for a song. They are OK, a bit expensive and don’t always have your song, or the arrangement of your song, that you’d like to use. They can be a bit clunky as well and the rhythms tend not to be very good by themselves.

This App is so much better for me because (i) the rhythms are fantastic, (ii) it doesn’t matter if they don’t have your song, you can arrange it yourself, simply, and (iii) the tracks start cheap and get cheaper the more you use the App. How come? I’ve found I often use the same rhythms and song forms. When I select exactly the same combination for a new song the App recognises it has that already and doesn’t download it again. It’s a different track name in the App with a different title but the App must know it can use the same audio file. Smart. It is also performance-ready as far as the setlists and player go.  So I just use this one App and it’s fast and reliable for me during a performance. Totally love this app.