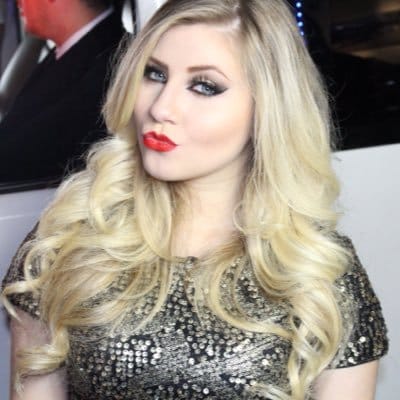 A MUSICIAN’S ARRANGER – That’s what I call this App. Why? Because the problem with everything else I’ve seen is that we musician’s use one language when we speak of our arrangements and those Apps always speaks another language.

What do you say when you sit down with your buddy musos, and someone calls a tune? You might say let’s play this or that tune, and if you’ve all played it together, everyone will know how it is arranged. But if it is not a tune you’ve all played together before, what then? I expect the leader will call the tempo to be used – medium fast, say, and perhaps the feel also – Bossa or Reggae or whatever and whether there’ll be an intro section or you go straight in from the top. You might agree on the number of choruses and perhaps the order of solos. Well, it’s that sort of language you want from your backing tracks. You want to know if there’s an intro and, if so, how long it is. You want to see the number of choruses, so you decide on the solos etc., and you’ll want to know about the tempo and the rhythmic style. That’s the sort of information you get with this App, and it’s how you ‘arrange’ your tracks as well – in musician’s language – not in flashing lights and weird controls – just plain English musician’s arrangement language.

As you scroll through the list of tracks, each track has its arrangement spelt out like that, for example – 8-bars intro, 6 choruses of a 16-bar tune with a 4-bar ending using this rhythm at that tempo. That makes sense to other musicians and me and is the sort of language that would be used between us as we play together. That’s why I call this App a ‘musicians’ arranger.