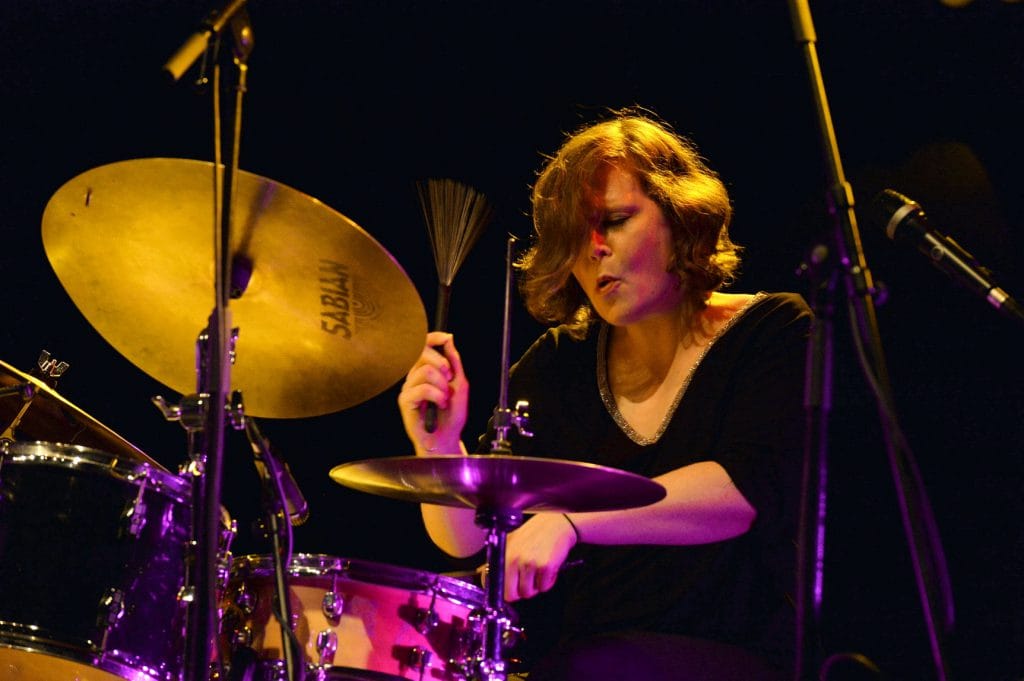 Alive Drumming releases tutorial video for the basic features of using the iOS App Version 2.0.  The video uses an iPhone 6, but, other than the layout, it’s the same for all iOS devices.

It’s good to have the features described and see the walkthrough on the App at the same time.   There’s another tutorial video coming up as well for the arrangement and setlists features.